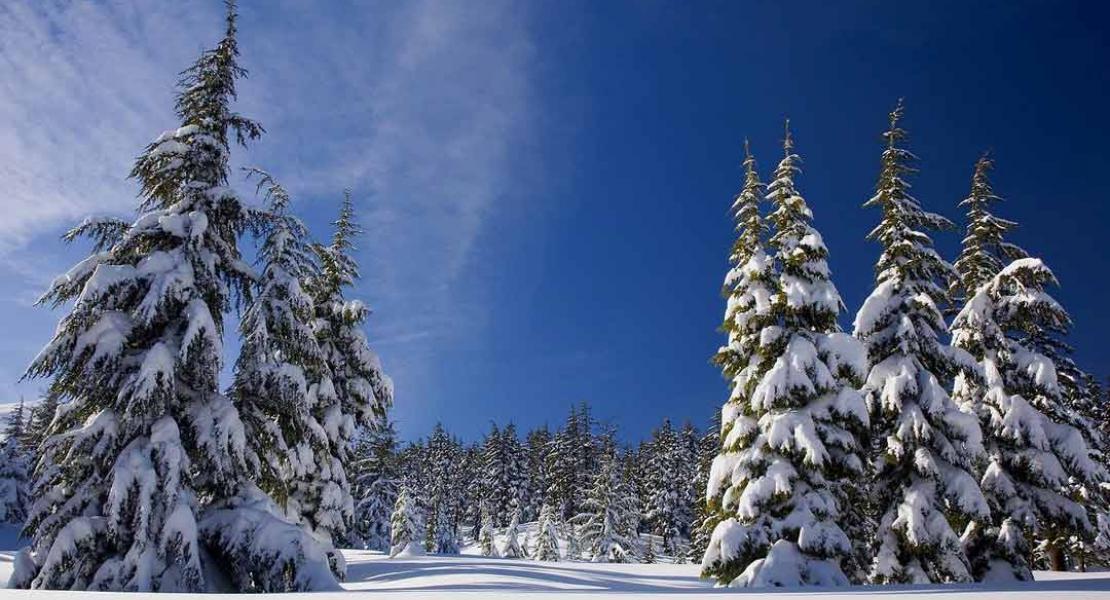 Back in 2002, several local residents of Fremont County became concerned when they found reference on the Internet to a potential EPA Superfund Site listed in the Island Park area. The Forest Service began fielding many calls from residents, "What in the world happened?"

Let's take a flash-back into history to the drawn-out days of World War II to investigate. It is known that before the entry into the war, the Army had selected a site in Island Park to serve as a winter training camp for a division of 30,000 men. Due to cost overruns and concerns for the endangered population of the trumpeter swan, the project was scrapped the spring of 1942. This would have been a "sister" camp to what become Camp Hale near Pando, Colorado, and home of the 10th Mountain Division. However, Island Park must have stayed in the back of some Army officer's mind as being an ideal site for alpine terrain.

In April of 1942, Secretary of War, Henry L. Stimson, reviewed a report showing that plant and human populations were susceptible to biological weapons attack. In February of that year, the National Academy of Sciences recommended the development of defensive capabilities in the form of vaccines and water supply protection. The report also advocated accelerating an offensive biological weapons program.

In August of 1942 George Merck, president of the Merck & Co. Pharmaceuticals, accepts the position as head of the newly created War Research Service (WRS). This was the coordinating agency that brought both government and private institutional resources together to carry out the US biological warfare program and research.

The initial allocation in 1942 for the WRS totals $200,000. Meanwhile, the Chemical Warfare Service (CWS) receives millions of dollars to construct research facilities to conduct the secret chemical testing. In the intermountain west, this program was located at Dugway Proving Grounds and the Tooele Army Depot in northern Utah.

Testing and experimentation began with different chemicals and biological agents. Airborne anthrax and botulinum toxin remain favorites as potential offensive agents. In October of 1943 researchers were developing bombs and delivery systems capable of dispersing these agents. Other chemical and biological agents being tested at the time were mustard, VX gas, phosgene, and nitrogen dioxide.

In December of 2002 the US Department of Agriculture issued the following memo to the Forest Service.

This is the site of chemical testing done by the Department of Defense (DoD) in the 1940's. The Island Park, Idaho, area has topography, climate and vegetation similar to parts of Eastern Europe and Russia, and thus the DoD selected this area for their chemical tests. Crews conducted six tests in the Tom Creek meadow, five tests were conducted near Big Springs. Nine tests were made near Black Canyon, near where the Montana, Idaho and Wyoming boundaries meet, and five tests were conducted on the Moose Creek Plateau, south of Black Canyon.

The Forest Service reviewed records as to disturbances in the area since 1943. They found that the areas had been heavily logged. They interviewed home owners in the areas asking if any ill effects had ever been noticed. No one reported any.

In 1993, Army Maj. Rick Thomas said, "Crews partially buried the bombs and exploded them, then took readings up to 80 yards away to see how they dispersed. It is possible crews could have detonated the bombs and then buried shrapnel and whatever else was left over. The way everybody got rid of trash in 1943 was to bury it. What we don't know is what was left over.

"The Army Corp of Engineers is charged with inspecting the sites and digging through old records to see if remains from the test might be left behind," said Rich Fink, a Corp environmental engineer in Walla Walla, Washington. In the fall of 2015, Fink hunted for bomb craters or any visible remains of the tests in the Targhee National Forest. Snow made it impossible to find anything, he said. He plans to return in June of 2016 to search more than 200,000 acres in the test area.

Information Fink has collected indicates the Army detonated all the bombs it took into the area and removed shrapnel. "There should be no live ordnance out there, but," he added, "it's possible remains were left behind."

This information is found on three websites with THE NATIONAL ACADEMIES PRESS "Review of the U.S. Army's Health Risk Assessments for Oral Exposure" showing that the chemicals used in Island Park were Phosgene and Nitrogen Dioxide. Both are deadly chemicals causing pulmonary edema and sure death in about 48 hours. Research indicates, however, both chemicals have a very short half life.

It is the author's educated guess that the Army crews would have come up from Dugway Proving grounds and Tooele Army Depot in Utah where chemical weapons testing were underway during that time period.

The Army has stated that they had either cleaned up the area or the gases had dissipated in to the atmosphere some 62 years ago.