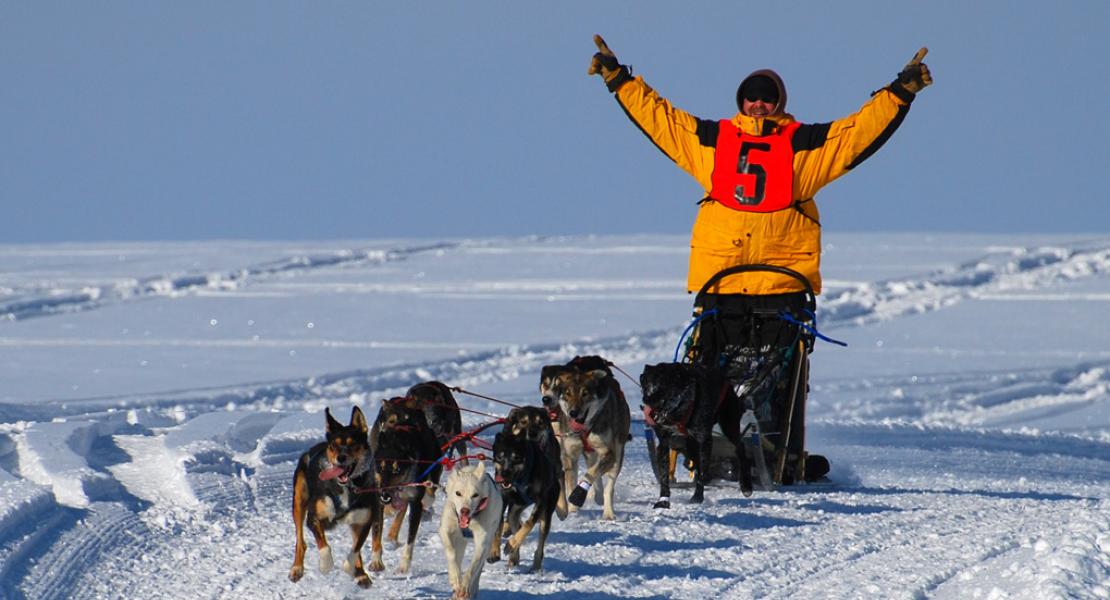 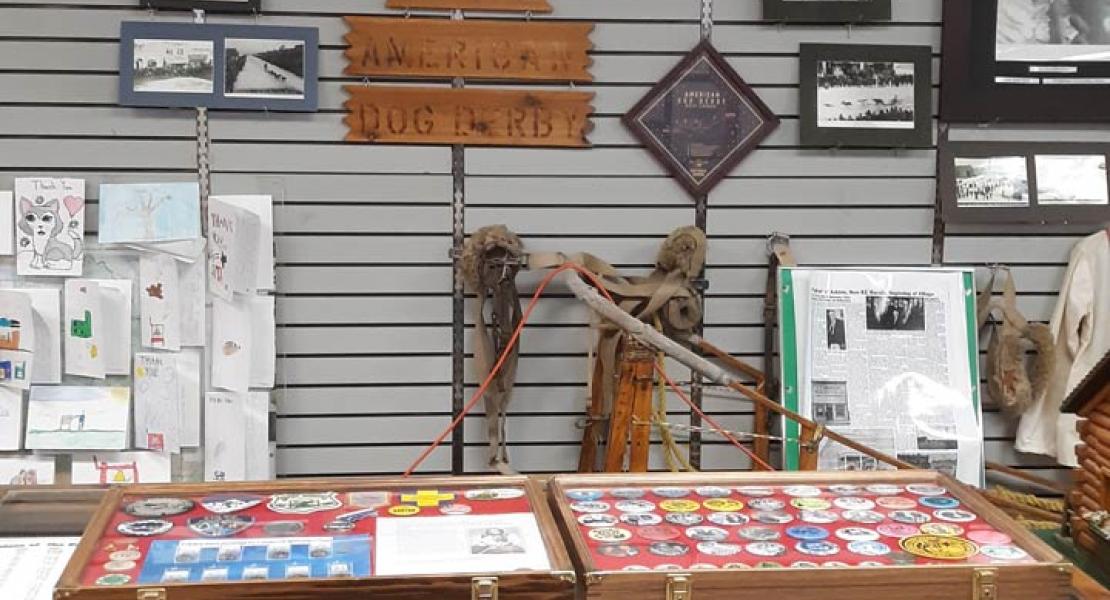 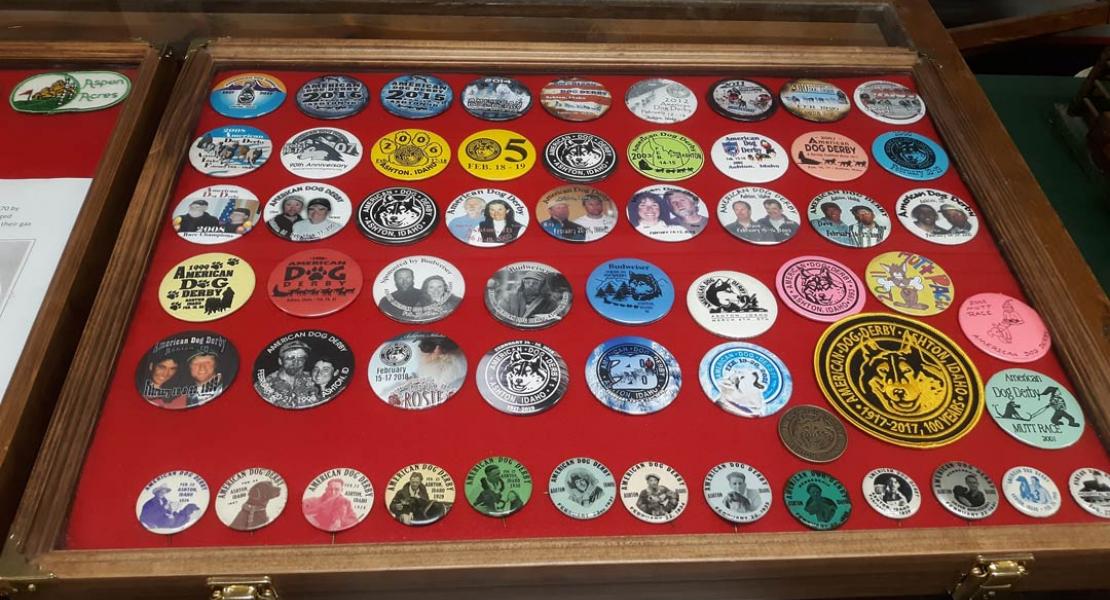 The museum is the repository for American Dog Derby memorabilia. The American Dog Derby is a dogsled race held in Ashton, Idaho, on the third weekend of February. It is the oldest dog sled race in the United States. The first American Dog Derby was held in 1917. It was tremendously popular in the 1920s through the 1950s. Interest waned in the 1960s and the race was discontinued for several years. It was revived in 1993 and continues to grow in popularity.

The collection includes dog sleds, trophies, pins, and much more.

Take a step back in time with our collection of nostalgic images.