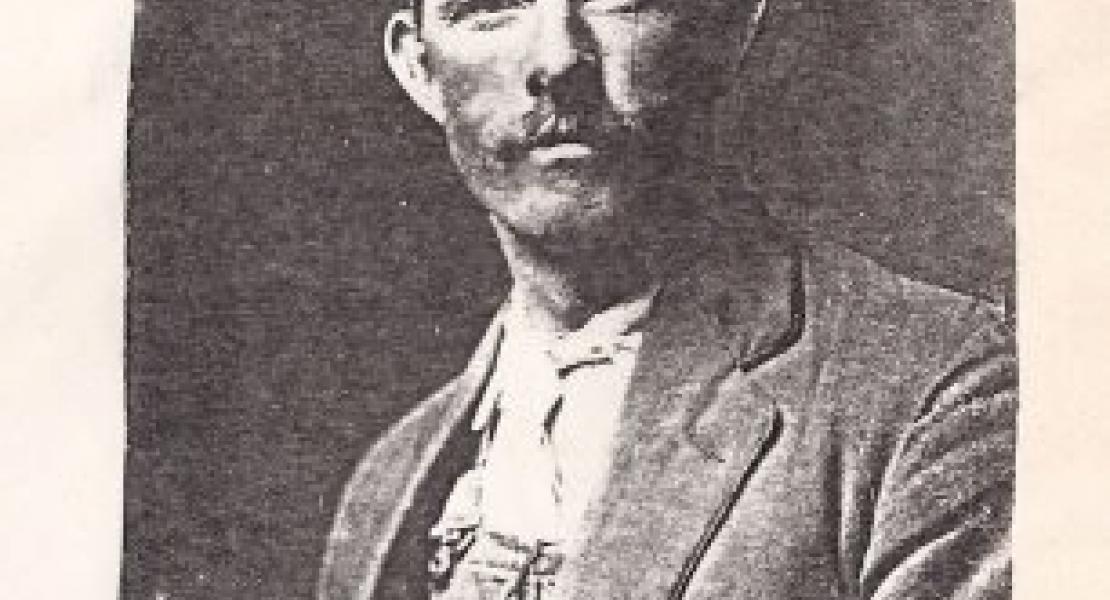 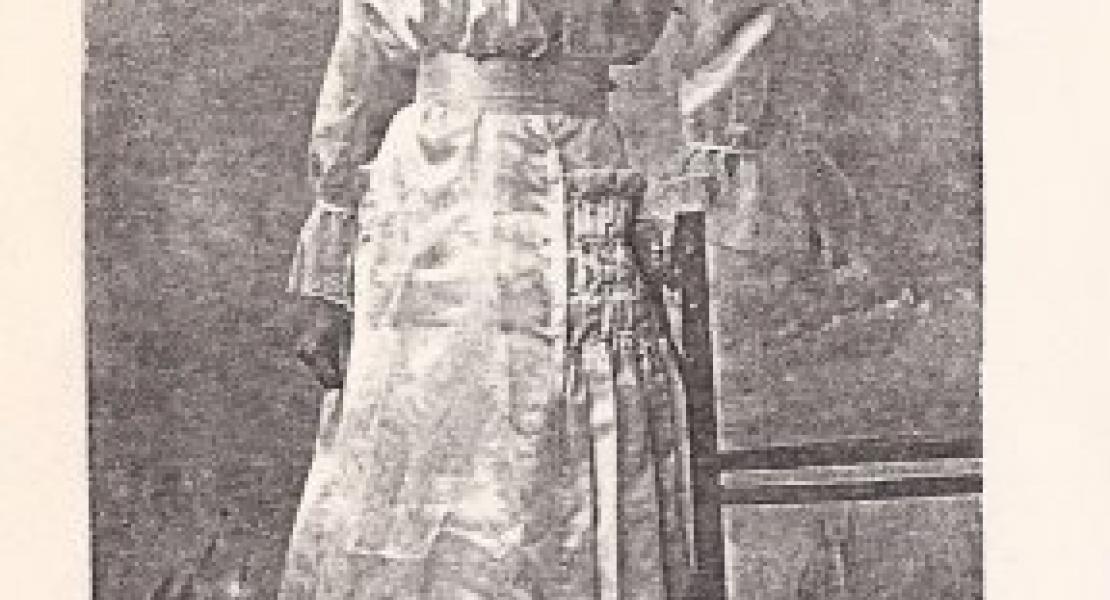 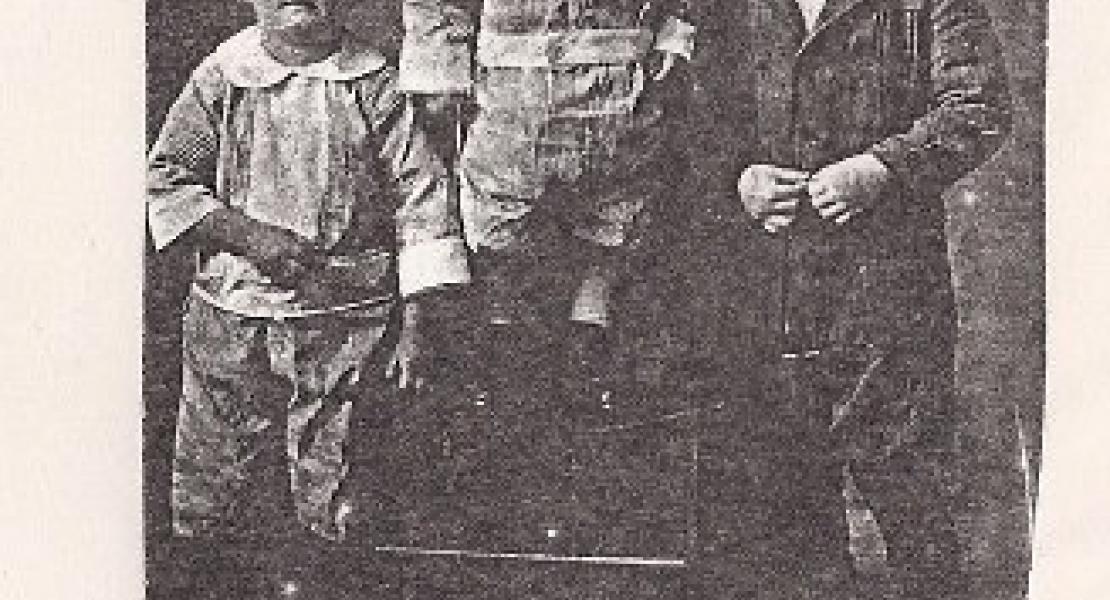 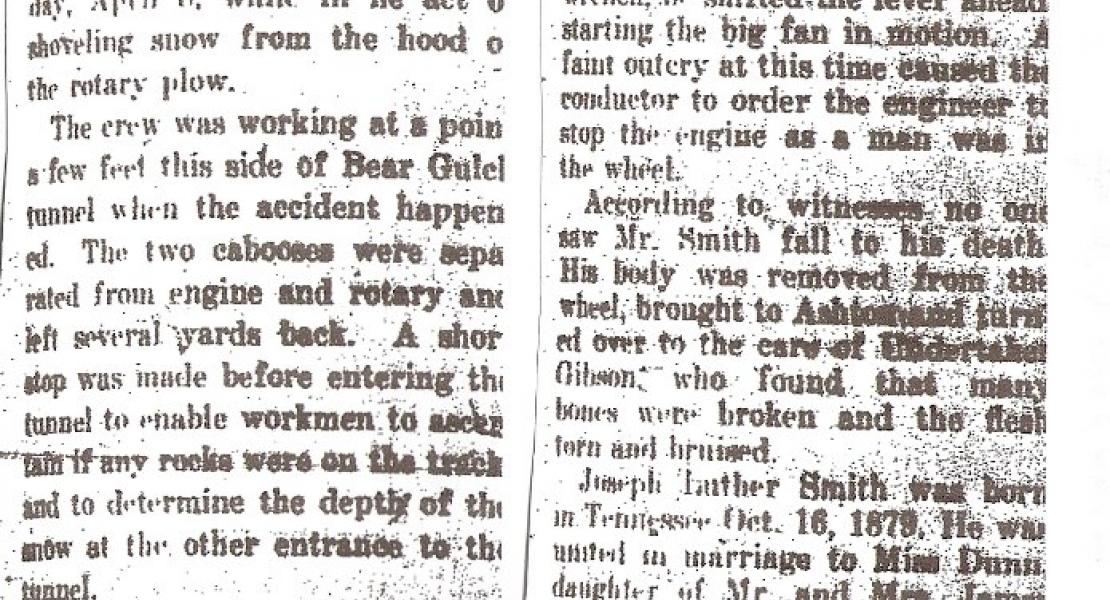 (From a News Story in the ASHTON ENTERPRISE)

"Joseph Luther Smith, a laborer on the section crew, under George Dicks, was instantly killed Sunday April 8, while in the act of shoveling snow from the hood of the rotary plow.

"The crew was working at a point a few feet this side of the Bear Gulch tunnel when the accident happened. The two cabooses were separated from the engine and rotary and left several yards back. A short stop was made before entering the tunnel to enable workmen to ascertain if any rocks were on the track and to determine the depth of the snow at the other entrance to the tunnel.

"Conductor Hileman gave orders to Mr. Dicks to have one of his men to clean snow off the rotary hood before they proceeded through the tunnel. Mr. Smith responded to orders and climbed to a point where he figured he could remove the snow. A fellow laborer, Mr. Blanchard, handed him a shovel. What movements the unfortunate man-made after this, no one knows.

"About this time the engineer, who had no knowledge of a man working with the machinery had occasion to use a wrench on a bolt head. To change the position of a bar to better enable him to use the wrench, he shifted, the lever ahead starting the big fan in motion. A faint outcry at this time caused the conductor to order the engineer to stop the engine as a man was in the wheel.

"According to witnesses, no one saw Mr. Smith fall to his death. His body was removed from the wheel, brought to Ashton, and turned over to the care of Undertaker Gibson, who found that many bones were broken and the flesh torn and bruised.

"Joseph Luther Smith was born in Tennessee, Oct 16, 1879, He was united in marriage to Miss Dunn, daughter of Mr. and Mrs. James M. Dunn of near Tetonia. Three children were born to this union, all boys, whose ages are six, four and two, who together with the wife mourn his unfortunate death.

"Funeral services were held at the LDS Church Wednesday after interment was at the Marysville cemetery." 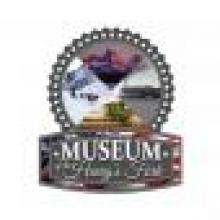